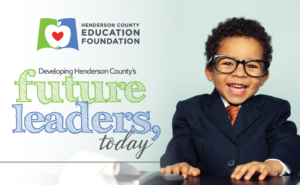 The Leader in Me is FranklinCovey’s whole school transformation process. It teaches 21st century leadership and life skills to students and creates a culture of student empowerment based on the idea that every child can be a leader.

Teachers, admin & staff have been afforded the opportunity to develop their own leadership skills and teaching practices.

Professional development workshops have been held across the district.