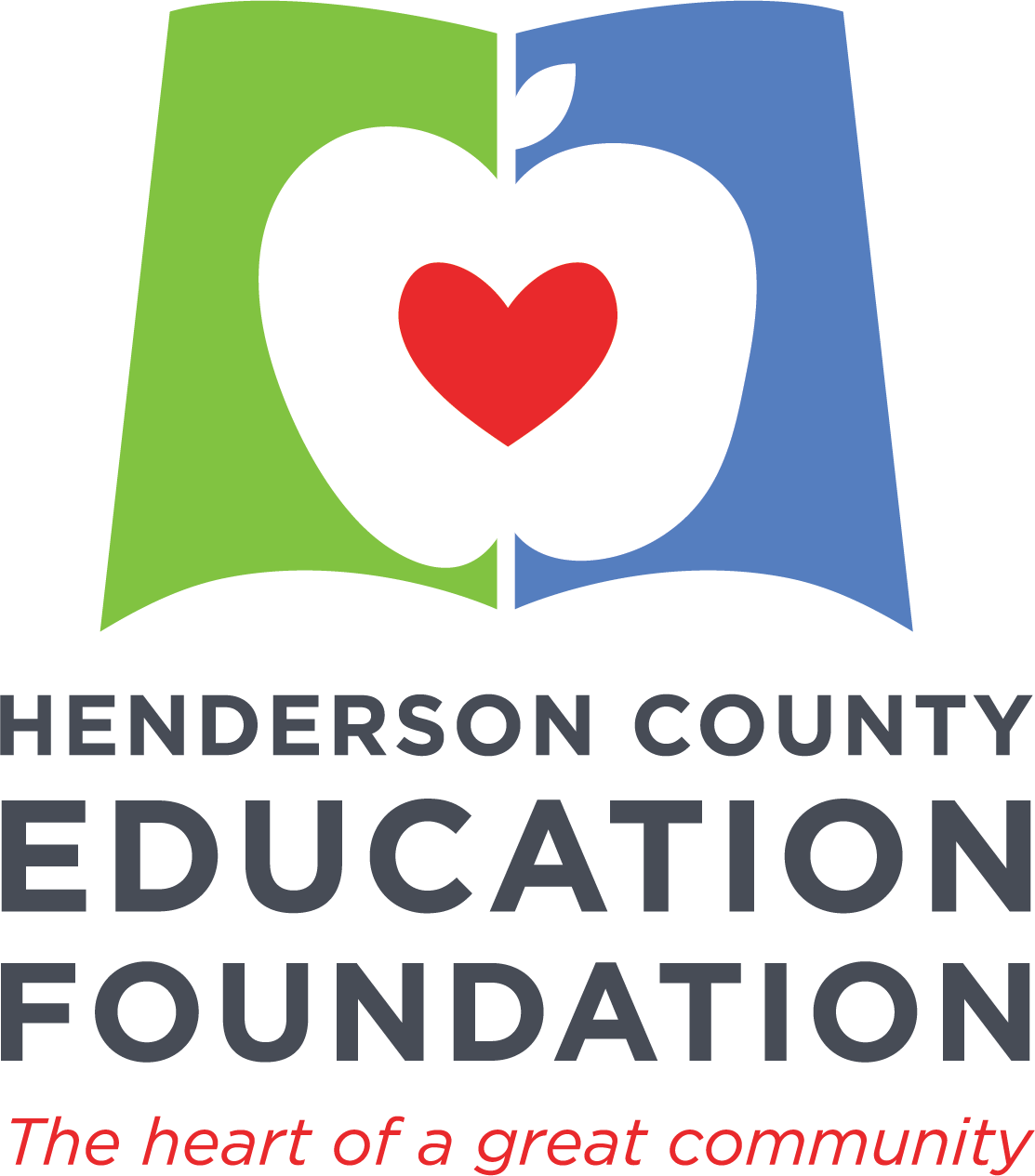 The Henderson County Education Foundation Hall of Fame honors those individuals who have demonstrated measurable influence and made significant contributions to the growth and development of education in Henderson County. The Hall provides an opportunity for special recognition of these men and women who have led our community’s focus on educational excellence in Henderson County for decades. The Hall also provides the community with a focus for preserving the County’s exciting educational history.  One of only five Education Halls of Fame in North Carolina, membership in the HCEF Hall of Fame involves the selection of up to five nominees for induction each year.  Over 130 teachers, administrators, support staff, school board members and donors have been honored since the Hall of Fame was founded in 2003.

The 2021 Hall of Fame Nomination Period has closed. Inductees will be announced in February.