Recognized as the Henderson County Teacher of the Year in 1982 and 2009-10, and Western North Carolina Teacher of the Year in 2010. She also served as a member of Gov. Pat McCrory’sTeacher Advisory Board from 2014 to 2016. In her teaching capacity she organized Student Government, Proms, and Graduation activities, and also wrote Christmas plays. Represented Henderson County on multiple regional and state advisory committees.Provided beginning teacher support through her sorority, Delta Kappa Gamma. Known by her former students and colleagues as  ‘a master teacher.’ 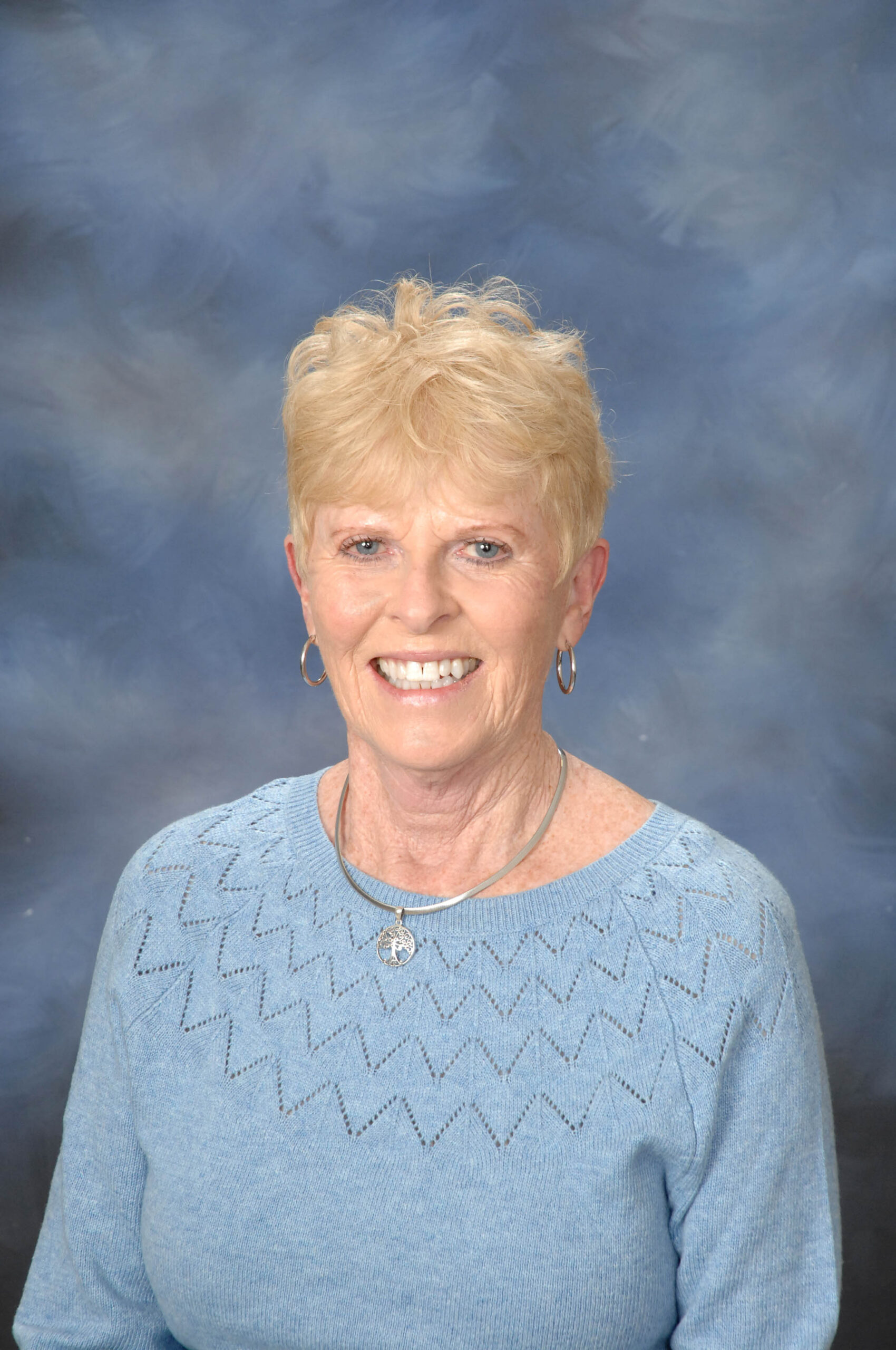